This is not just about "positive thinking and you'll feel better".

It is about actively taking charge of one's life. Moving back into the driver's seat and consciously CREATING a new version.

It is about upgrading software.

There is a whole science around it. And what I love, and teach from, is the merge where the very modern neuroscience and quantum physics meet the ancient wisdom about the laws of the universe that has been observed for as far back as we have found scripts and writings (and most likely before that).

For ages, in a myriad of ways, the "core" has been described. Yet, scarcely known, used and embodied.

When it comes to what we call success and prosperity it has in our modern time for example been presented in models inherited by Andrew Carnegie, Napoleon Hill, Earl Nightingale and Bob Proctor. 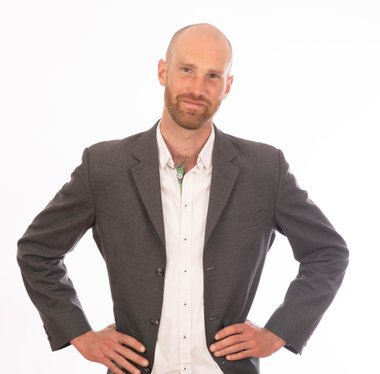 I am not AT ALL an expert in the science. I teach what I have really found to work. And it works.

Everybody's got "it".
My task is to show you things you might not see, or be aware of, and give you tools on how to change. And lo and behold how powerful that can be.

A human being logically develops the qualities that are rational for it to develop, according to conditions / circumstances / environment, for survival. Since everything in the universe is constantly in motion – changing – it is wise to review and revise these ”survival programs”. Otherwise you will just get more of the same. And more of the same. 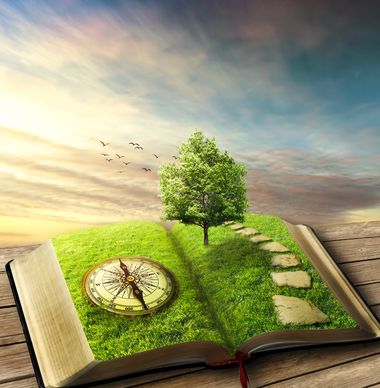 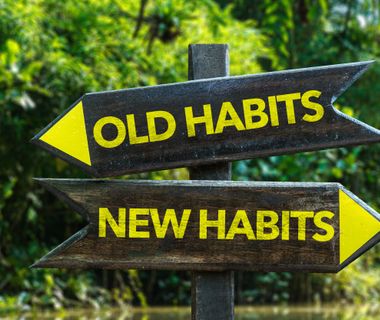 CHECK OUT AN EVENT

When we access more of ourselves, demonstrate more of our potential and realize a higher version of us, all aspects of our lives will be influenced.

Including money, relationships and health, since they are reflections of your true relationship with yourself. 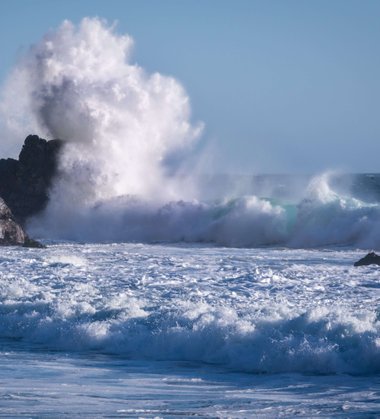 It is about making the inner world fabulous, so that the outer world can follow.